We've have been in the same position you're sitting in right now. We understand your pain. Your frustration at the system. The lack of development in the process. We've been there. We had the same dream as you to either become a college soccer player or a PRO player.

Everything you're going through, we have already GONE through it.

We were told that "We have the potential to play PRO." But we were NEVER given any guidance on how to actually make it happen.

And let's not forget the TRAINING environment that is so lacking across the country at all levels. The training simply isn't good enough.

This is why SIGNnow Sports was founded to deliver educational/development structures and processes to help you make your dream a reality through various online and in-person programming.

We also believe in this simple formula. 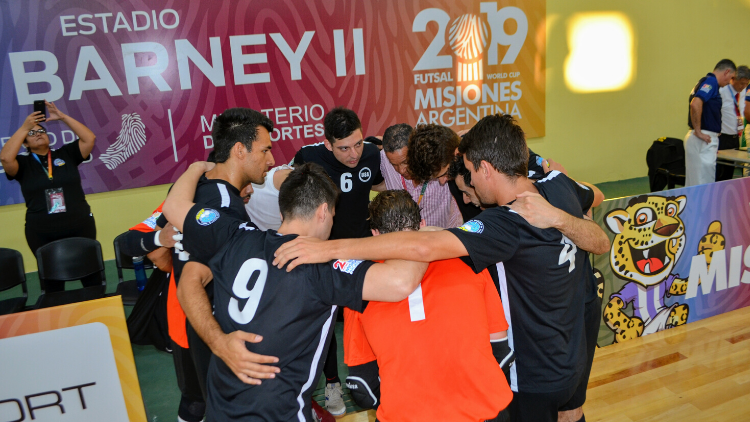 Our mission at SIGNnow Sports is to develop the next generation of PRO players within the United States. Our objective is to help you maximize your playing potential to achieve greatness in their soccer careers.

Therefore, our primary aim is to deliver soccer players with the experience and opportunities to showcase their talent and be seen at the highest level with elite technical, footballing intelligence, and confidence.

Through clearly defined and comprehensive development processes in #ThePROJourney - that is a 10-year process. We have different opportunities to help you including one-on-one/group session packages as well as our ONLINE programs. We endeavor to ensure maximum growth and improvement of your soccer related abilities.

Our programs are specifically designed to develop the character as well as the technical abilities of our young aspiring players, which will positively impact their lives for many years to come. 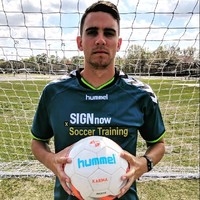 Recognized as an elite youth development instructor and is one of the best youth trainers in the country. Kyle is seen as a long-term thinker and visionary, determined to bestow a phenomenal work ethic on the next generation of soccer players who strive to reach their maximum potential.

Kyle has worked extensively to develop future elite players including 3 players who have signed for PRO international academies with two in Europe and one in South America. One of his players has even signed a PRO contract and is on the radar of their respective national team. He has trained and developed over 45 players to play at the college level including NCAA D1 to NAIA All-American players.

Based in Orlando, Florida, Coach Kyle Wilson started SIGNnow Sports in 2016 as a training system to help guide players’ overall development and to instill a work ethic and drive to become the best.

I have been involved with this game since I was a young kid. I have literally been in your shoes. I know what it's like. To be frustrated with the system, with your club, with your team, with your coach. I have played at all levels of youth soccer including at the Development Academy level.

I set out to change the system and how it works. I have helped develop 1 PRO player and 3 players (here is one example) who have gone on to play for International PRO academies in various parts of the world.

I have played at all levels of football, the only one I didn't reach is the PRO level, but I experienced everything at the youth level and know what it truly takes to make it. Learn from my mistakes. I have even represented my country at a WORLD CUP with the US Men's National Futbol de Salon (Futsal) team at the 2019 World Cup in Misiones, Argentina.

FINAL STEP to get YOUR CHECKLIST!

Fill out the information below and your FUTURE PRO PLAYER CHECKLIST will be emailed to you shortly!